FBGP’s 1st and Forever – Black Monday has Nothing on This

Black Monday Has Nothing On This!

At the end of the NFL season they have a day that is dreadfully known as “Black Monday!” This is the day that coaches normally get fired. You will sit around and hear people mourn or celebrate depending on their perspective, but at the end of the day, only a handful of coaches are without employment and they are sitting on guaranteed contracts while they seek out their next employer. Amazingly, many feel bad about these coaches firing even though most of them will have another job coaching before the end of the week.

Well, there is another period of time in the NFL that most fans don’t care about. It’s a time that most who follow the NFL just gloss over as ‘part of the business’ but what business can you name, fires 42% of their workforce…yearly? Yes that’s 42% and yes that’s YEARLY!

It’s NFL roster cut time or as it should be known as, “The Dream Killer!” 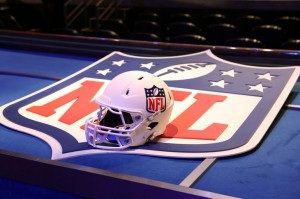 The Tuesday following the third preseason game teams must reduce their roster from 90 to 75 and a week later they whittle that number to 53. That means in a week’s time, 1,184 players will be told that they need to look for other employment. 320 of the fired players will find work on the practice squads of an NFL team but the remaining 864 players will most likely be filling out employment applications, working out, and hoping for a call, because of course players don’t have guaranteed contracts and therefore, no parachute when they are told that their services are no longer needed.

Many think that the journey isn’t over but simply on hold. They will train hard and take another shot next season. There’s only one problem with that theory, more competition. Every year the NFL welcomes 224 new players via the NFL draft and approximately another 750 undrafted free agents. So now, the 864 players trying to get another shot at their dream job, will be joined by another 900-plus players with the exact same dream.

The NFL has earned its “Not For Long” acronym. The average career of a player in the 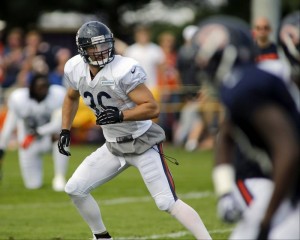 league is 3.3 years while coaches can coach until they die. Coaches can keep trying, studying, and getting better because our capacity to learn doesn’t decrease with time as long as our desire to do so stays strong. However, each year that passes for a player they are being joined by another person just like them, only younger and more athletic.

It’s almost laughable when TV personalities are singing the sob stories of coaches uprooting their families (which many rarely do). They also make sure to mention that the assistant coach doesn’t make as much as the head coach and that’s true. The six-figure salaries of assistant coaches are much less than the seven-figure salaries of their bosses but they are still not in the poor house. 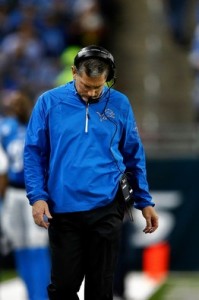 Football players have more and more options available these days if they are willing to travel. The CFL is still the next best option for guys who still want to play, but there are professional American football leagues that have sprung up all over the world in the past 10-15 years. The advantage of coaching is that opportunities are available here in the US. Coaches can coach in college or at some high schools that pay a substantial amount of money to their football coach. Football coaches have a network and their fraternity can lend a hand to a fellow coach looking for a soft landing when they are let go. It doesn’t matter how many other players in the NFL a potential player knows, they can’t help each other get a roster spot because they don’t make personnel decisions.

It’s never good to see anyone lose his or her job, and it’s okay to feel bad for a coach who gets the pink slip but when kept in perspective, it’s not the end of the road. For many of the players who are cut on Tuesday and beyond, they will have to come to grips with the reality of their situation. At 22 (or somewhere around there), the dream they’ve worked diligently to achieve is over and now they must find a new purpose for their life, a new goal to chase, and a new dream.