1. Alabama’s defense and special teams operates on an NFL algorithm.

The Crimson Tide  are big, fast and disciplined.  And despite all of their success, they play with a chip on their shoulder. Their special teams are flooded with starters and players who get legitimate snaps on either side of the ball, so it’s a weapon for them. There are no bathroom breaks during special teams because you might miss something fantastic. 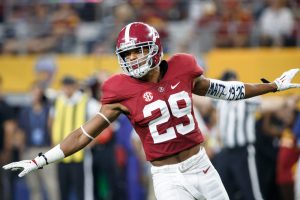 2. What is it about coaches off the Nick Saban tree that makes their offenses

Unimaginative offenses will struggle for first downs. In college football, where innovation 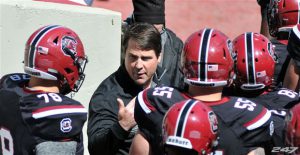 and dynamics rule the landscape, how is it possible that the most dominant head coach in college football history and all of his disciples are devoid of offensive innovation? Despite have dynamic four and five star athletes throughout their two deep, Bama, FSU, Florida, Georgia, and until halfway through last year LSU all have boring methodical offenses that manage to hold their teams back in big games. 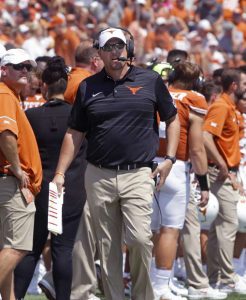 The handling of former head coach Charlie Strong was deplorable. They essentially used him to clean up the program, then threw him away like he could never win at the highest level. In steps Tom Herman with a cupboard full of talent (don’t believe any other narrative) and plenty of returning starters and they fall flat on their face vs a bottom tier Big Ten team. The problem is when your issues are systemic they take time to clean up. Will Herman have success? Certainly! All of the garbage has been removed for him. But, if you thought Texas was going to be a contender this season (Texas boosters did) then you have not been looking at the landscape.

They still are not the gold standard that they believe they are, but you have to include the 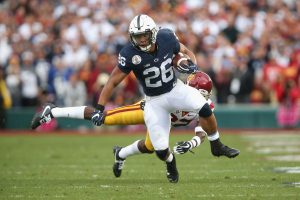 Big Ten in the best conference conversation with the SEC and ACC (no Pac-12, you are not invited). Ohio State has been for real but now Michigan has arrived, and Penn State will be fun to watch. They have 4 other teams on the upswing, and at the end of the season, you will be talking about one or two Big Ten teams with a chance to be invited to the college football playoffs! That’s a far cry from Ohio State and everybody else.

5. HBCU’s are getting quarterbacks and it is making all the difference. 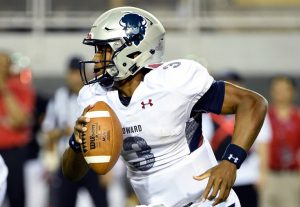 Historically black college programs have been step-for-step with their other FCS counterparts when it came to skill position depth. The difference has seemed to be at the quarterback position over the last 20 years. But now, it seems to be a swing where black quarterbacks are not allowing these schools to change them into receivers or defensive backs, so they are going to colleges where they are allowed to be black and play the position they have played their entire life.

What’s more impressive is that Newton could have used his talent and name recognition to go to a well known FBS school, but he would have been caught in a trap many find themselves in where the school doesn’t believe in them as a player, but rather just exploit having their name on the roster. Newton was an early enrollee at Howard and from Day 1, was dedicated to business of being a QB.