All the Updatted NFL News Sidebar 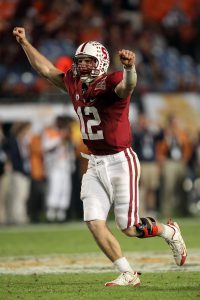 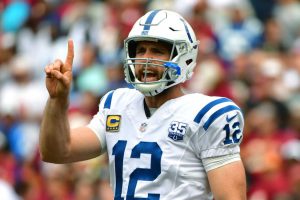 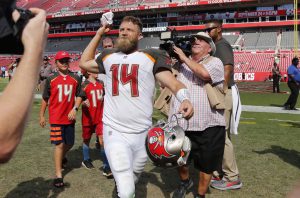 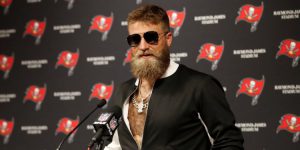 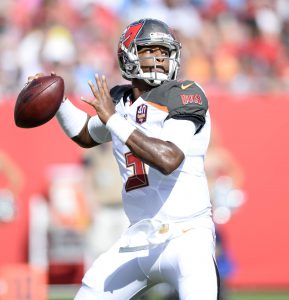 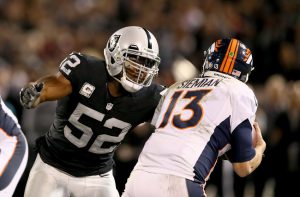