These are your “New Age” TEs that are pseudo-WRs. Guys that are best utilized in space because of their ability to run routes and win the individual matchups vs Safeties, OLBs and some CBs.  They don’t have the be the ‘best’ blockers, but the effort has to be there.  They have to be able to seal, crack and reach block.  But most importantly, it’s their receiving skills that’s most coveted in this position and what will keep defensive coaches up at night. 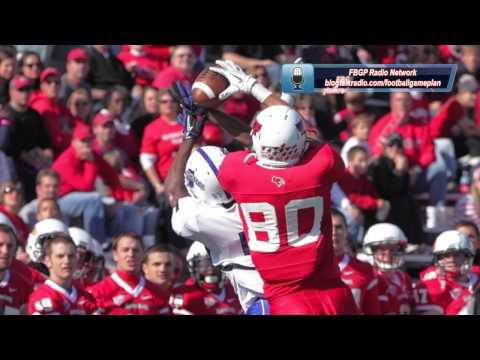