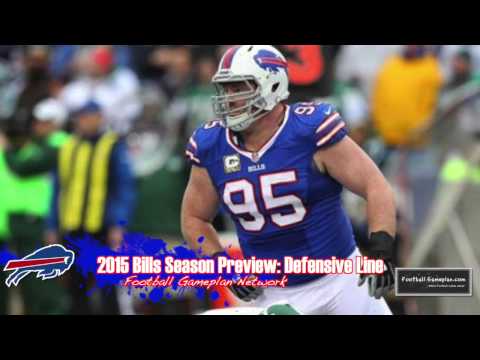 The Bills landed a really good Head Coach in Rex Ryan. He inherits one of the best defenses in the NFL.  That’s a match made in heaven. You toss in the addition of a legit game breaker at RB in LeSean McCoy along with a very potent WR and TE group, and you can see why there’s optimism in Buffalo.  Lets not forget this team went 9-7 last year, so they are extremely talented.

Looking at Rex Ryan’s track record with how he manages the QB position, you have to wonder if he will stick with a guy for a full season or try to play multiple guys.  If he does the latter, then that’s a recipe for disaster.  The interior offensive line could potentially derail things if they can’t gel by Week 1.

The Road to the Super Bowl for the Bills

1. Start EJ Manuel and stick with him for the full season – Trust me, he’ll get better every week

2. Continue playing Rex Ryan AND Buffalo Bills defense – It’s scary to think how good this defense will be under Ryan.

3. Close out and finish games – This is huge for any football team, but I felt as though Buffalo could’ve won 11 games last season if they were able to close out opponents.

4. Staying Balanced Offensively – The Bills have more than enough talent at the skill positions to cause problems for any defense.  McCoy is great…but don’t make yourself one-dimensional because of it.