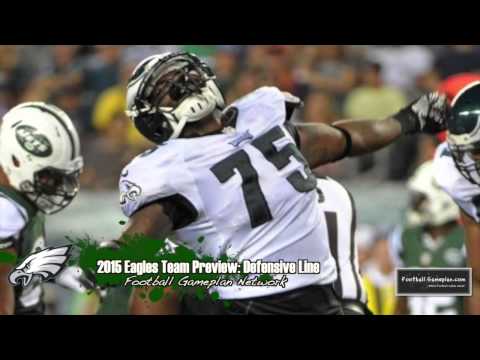 The Eagles are solid across the board and have one of the best special teams units in the NFL.  When you add a strong defensive front seven and a good running game, you’re going to win more games than most; which always leads to having optimism.

The Road to the Super Bowl for the Philadelphia Eagles

1. Quarterback Position is Consistent – If Sam Bradford is able to stay upright for a full season, I have no doubting his passing ability and his ability to play well within Chip Kelly’s scheme.

2. Defense Doesn’t Get Fatigued – We’ve seen this over the last 2 seasons with this football team.  Because they play at a high tempo, they tend to wear down late in games.  Many times during the season, the Eagles would be in control of a game only to let it slip away due to defensive fatigued.  If that doesn’t happen this year, and they’re able to get key stops, they’ll go far.